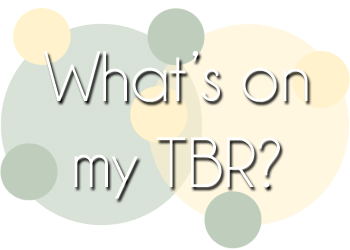 I feel like for the first few months of doing this that I've done really well with setting realistic goals for myself. Proof being that I actually read everything on March's TBR and then some...a lot on the some.

For April however, I'm throwing that safe and realistic attitude out the window. See, I've found myself in a position once again where I have accumulated so many books that are first in a series a good number by authors I have never read any books of yet. I'll see something that intrigues me and think "Ohh! I want to try this!" Except they're building up like crazy now and so I've decided that I'm just gonna spend the next few months trying new things!

So there are going to be a huge pile of books on this TBR and hopefully I'll clear out a lot of them and whatever is left will add on to May along with probably some new ones, and so on. 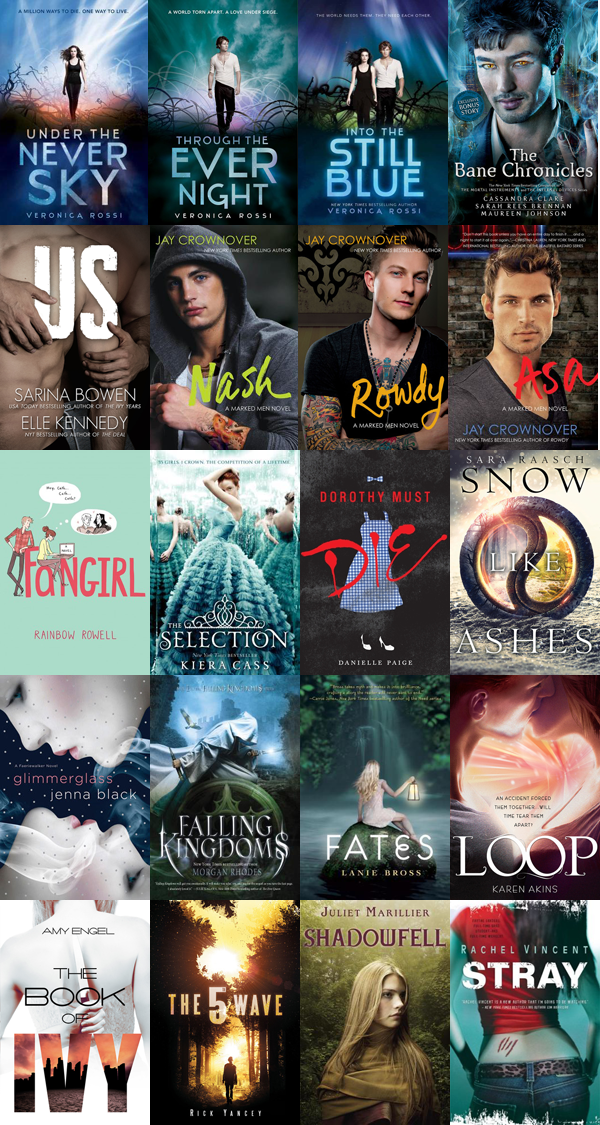 My Series a Month for April will be the Under the Never Sky series which I am excited to finally read. And besides that my biggest priority will be finishing the Marked Men, The Bane Chronicles, Fangirl, The Selection (so I can get it back to the library), Us, and then just pick off all of the first books in series one by one and get in as many as I can.

Quite literally adding these two on at the last minute. I had this post typed up and ready to go since last week but the day before it was scheduled to go up 2 books I've been waiting for at the library became available. Didn't feel like redoing this entire post and like I think I mentioned earlier, anything that doesn't get read this month will be added to the next anyway. So excited for both of these! After my series a month is read these will be the first ones I grab for :D

20 22 books is quite a lot and I have no false hope that I'll get through every single one. But I also realistically know that there's a chance I could end up DNFing a few of them. I mean I really hope not! But it's possible...

So I'm really, really excited to start tackling April's TBR! I'm sure I'll be rubbing the sleep out of my eyes as I crack open the first book and start on my mission!

Have you read any of these?

Are there any books that you're looking forward to getting read in April?

Good luck with all of your goals this month and Happy April! :)

Email ThisBlogThis!Share to TwitterShare to FacebookShare to Pinterest
Labels: What's on My TBR