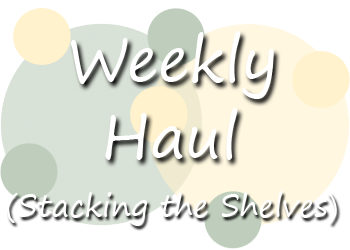 It's been a while since I've done one of these! See...I told you I could say no if I ever put my mind to it. LOL Anyway. Let's just get into what I've picked up lately shall we?

Explorer: The Mystery Boxes by various writers and artists

So I'm kind of on this graphic novel/comic book kick currently. So I wouldn't be surprised if you see a lot more things like this in the future!

Any Given Christmas (Sugar Shack #2) by  Candis Terry
(I know Christmas is officially over but I wasn't ready to let go yet when I snagged this one!)

So that's it for my tiny haul this week!

Since this will probably be my last post for 2015...I think?