I've got a few of them again this week! Two of them by two of my most absolute favorite authors!! *Super Excited Chair Dance* Enough of this let's get to it :D 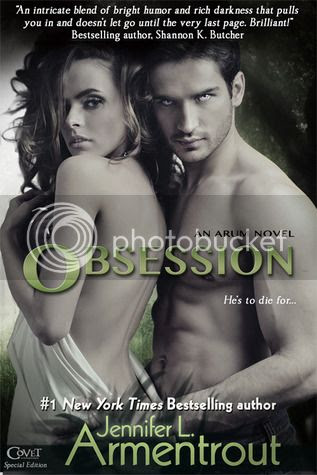 Hunter is a ruthless killer. And the Department of Defense has him firmly in their grasp, which usually doesn’t chafe too badly because he gets to kill bad guys. Most of the time he enjoys his job. That is, until he’s saddled with something he’s never had to do before: protect a human from his mortal enemy.

Serena Cross didn’t believe her best friend when she claimed to have seen the son of a powerful senator turn into something... unnatural. Who would? But then she witnesses her friend’s murder at the hands of what can only be an alien, thrusting her into a world that will kill to protect their secret.


Hunter stirs Serena’s temper and her lust despite their differences. Soon he’s doing the unthinkable—breaking the rules he’s lived by, going against the government to keep Serena safe. But are the aliens and the government the biggest threats to Serena’s life…or is it Hunter? 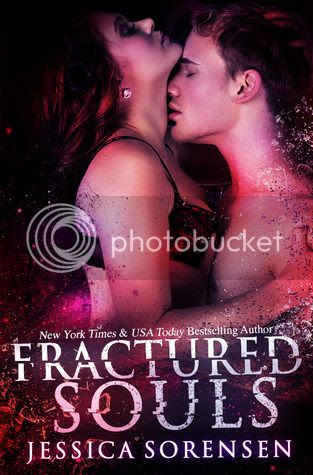 Gemma thought she had said her good-byes and had felt every possible emotion she could before her soul was detached again. Deep down inside, she hoped she’d never wake up from it because, in her eyes, life without emotion and memories isn’t worth living.

But she does wake up and discovers she can still feel and remember everything she experienced over the last few months. Alex is also telling her that everything’s okay, that he didn’t betray her, and that what she thought happened really didn’t.


Gemma isn’t sure if she can trust Alex, so she tries to keep her distance from him, even though the electric connection and her desire make it nearly impossible. The only person she can trust is Laylen, but even that becomes complicated when the lines of their friendship begin to blur.

While Gemma struggles with her emotions and relationships, she searches for her mother, entering a dangerous world of secrets, seduction, and evil. The further she digs into her mother’s secrets and past, the more she wonders what waits for her at the end of her search and if maybe some things are better left in the dark. 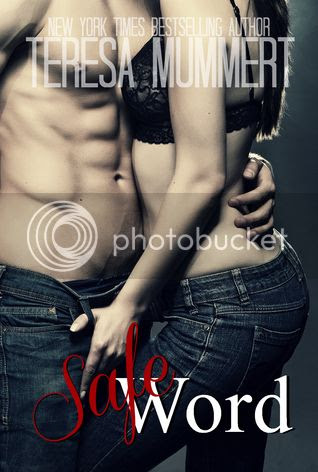 
A chance meeting with a stranger can turn your entire world upside down.

When Colton ‘Colt’ Bishop enters a bar in New York City, he has a plan. His job is to find an easy target and take her back to his place for a few days. He is working his way up the crime ladder doing a job he never wanted.


Lily Hilton has it all, but is hiding from a troublesome past. When she enters a bar downtown, and runs into her old high school crush, her entire world is turned upside down. She is determined to make him notice her, but that plan may work better than she expects.


Colton does not hesitate to take Lily home and use her as his new pawn, but their past begins to catch up with them as their secrets unravel and he must decide what is more important to him, protecting Lily or himself.

Jennifer L Armentrout AND Jessica Sorensen ahhhhh! I don't know if I can take that much awesome so close together!! Lots of fun books coming out soon :)

Anything excite you this week?