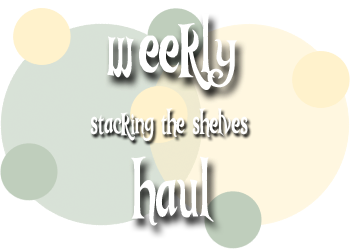 Stacking the shelves is a weekly meme hosted by Tynga's Reviews. It's basically a way in which we get to show off the lovely new goodies we got over the past week/month however you decide to do it. (Because let's face it, us bookish types love to drag everyone down with us.)

So let me start this off by saying Saturday is a huge combination of crap and good. First I receive a notice in my PO Box that UPS was trying to deliver something to me and needs a physical address. And it states on the card that if they don't hear from me by 06/20 (Um today when I got it is 06/22) that it's being returned to sender. Sigh. I've ordered nothing so it's probably one of the 3 remaining books I've won. Lovely. And they're only open Mon-Fri. Double lovely. Hopefully I can work something out on Monday.

BUT also in the PO Box was this lovely bit of swag yay!!!

Actually I was only expecting the No Attachments one and got a few others so BONUS! It helped make up for the UPS bumble! I heart Tiffany King she's so awesome! :D

Eternal Demon (Mark of the Vampire #5) by Laura Wright
A Goodreads First Reads win. Haven't read any of the other books it was sort of a "Ohhh vampires *Click*" sort of thing. So I guess we'll see! 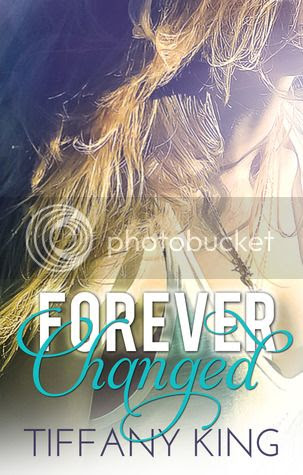 So that's what I got this week. What did you get your hands on? Leave me a link in the comments :)